What is that thing on Beyonce’s hand?

Saturday Night Live had one of its stronger episodes of the season this weekend — further proof that Paul Rudd makes anything awesome. But forget the comedy (and Justin Timberlake’s awesome cameos).

What the heck is Beyonce wearing in her new video (and live performances, apparently) of Single Ladies (Put a Ring on It)? It’s some kind of silvery metal glove-claw. You can get pretty good glimpses of it at :45 to :50 and 1:50 to 2:00 in the video: 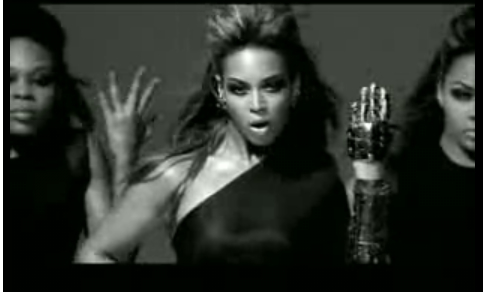 Is this supposed to be a next-gen version of Michael Jackson’s glove? Some strange futuristic fashion statement? Whatever its purpose, the glove makes me think not of sexy Beyonce, but of the following things: 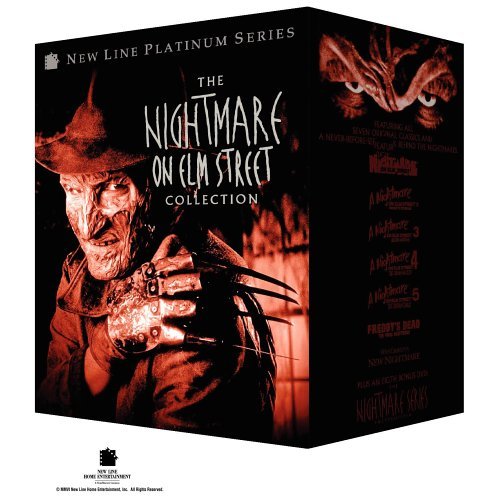 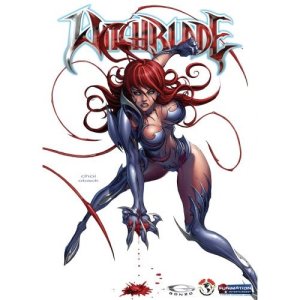 And most of all…

I totally understand now — Beyonce (like me) must have been traumatized as a child when she saw the climactic scenes of Superman III! Wearing a metal glove must be a way of owning those fears! (Hmm … does this somehow explain why she wants to play Wonder Woman?)

I’d hate to see what new accessories she’d come up with to exorcise the repressed nightmares from two of my other traumatic childhood movie moments:

Judge Doom is revealed to be a Toon in Who Framed Roger Rabbit?

2 responses to “What is that thing on Beyonce’s hand?”